"You Are Not Alone": Response to the Government's Attacks on Trans Civil Rights 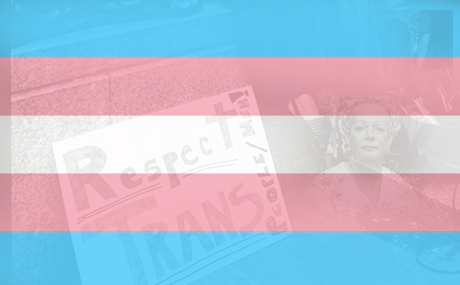 Friends, this weekend we all read or heard of a N.Y. Times article that reported that the U.S. Government is considering denying the existence of Transgender people.

While the cruelty of the current administration is well-documented and only shocking in its consistent heartlessness; that reality does not bring any comfort.

I recognize that the impact of discussions like this one re-traumatize those who, until recently, could not dare to be themselves.

Who only recently, and with great bravery, could identify and describe their own sense of self.

There is little that can be said to reduce the pain caused by those who deny the identity of others.

Know that you are not alone. Know that those around you care and feel a piece of the pain caused.  Know that we will fight alongside you for the right to be who you are. Know that United is and will be a safe place for all to be and be known.

Dr. Lewis P. Zeidner is the President of United Theological Seminary of the Twin Cities.

The Verdict Is In! Spiritual Leaders Need To Be Entrepreneurial.

Statement from United: Violence in the Name of Hate Is an Affront to God

Hollywood, Transgender Lives, and the Theological Response: A Panel on Disclosure (2020)