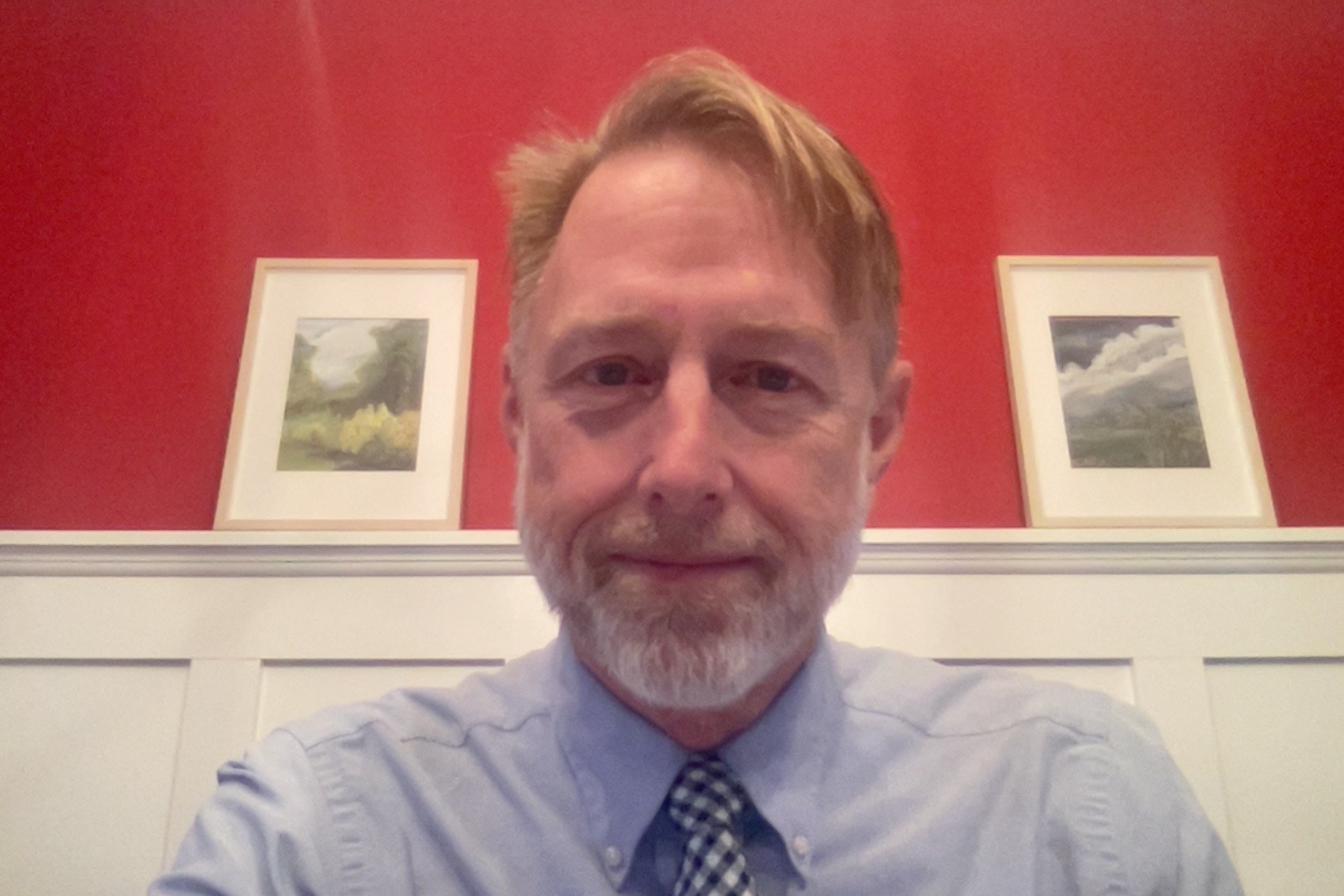 Since his graduation in 1985, John has lived deeply into United’s missional values. He started out as Pastor and Teacher of Hale United Church of Christ in inner-city Dayton, Ohio. In the late 1980s, moved to more fully live out the call to do justice, John gathered clergy and lay leaders to talk about building a congregation-based community organization in Dayton. Soon he was the first head organizer of Leaders for Equality and Action in Dayton (LEAD) in 1990.

In 1996, John founded and became the lead organizer of a group in Columbus, Ohio called B.R.E.A.D (Building Responsibility, Equality and Dignity.) In 2008, B.R.E.A.D.—as part of a statewide coalition—kicked off a campaign that resulted in capping the soaring interest rates on payday loans at 28 percent. In this campaign and dozens of others, thousands of congregational members gathered and challenged public officials to take specific, concrete action.

Both LEAD and B.R.E.A.D were part of the DART (Direct Action and Research Training) network. DART’s mission is to engage congregations in doing justice. DART is rooted in diverse faith traditions and creates a space where members can find common ground in values of justice and fairness. DART trains community leaders and professional organizers to build power and take direct action on problems facing their communities, so that all people are treated with the respect and dignity that various faith traditions tell us they deserve. Congregations learn to advocate for justice and policy changes on the local and statewide level. 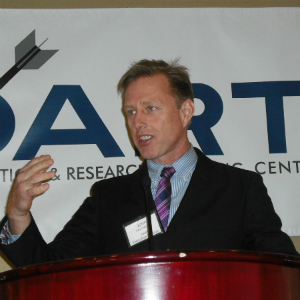 Recognizing John’s success and justice for passion, DART’s Board of Directors asked John to use his skills as the executive director when the founding executive retired. Today the DART network includes 31 grassroots organizations that bring people together across racial, religious, and socioeconomic lines to pursue justice.

Reflecting on the work of DART in Florida, alums Revs. Judy ('86) and Brian ('96) Bagley-Bonner write, “DART is doing an inspiring and powerfully effective job of 'doing justice.' " Judy and Brian’s church, Faith UCC in Bradenton, was a founding member of the DART affiliate in Manatee County, Florida. They write, “We watched DART stretch the perspectives of our congregants, light them with the flame of justice, and change unjust policies in Manatee County.”

Ultimately, what is most important to John and his colleagues in DART are the people they engage. Of his work John writes, “I started as a full-time community organizer in Dayton, Ohio in 1990. Since that time, I have worked with grassroots leaders and organizers on any number of winning campaigns that addressed serious community problems related to housing, education, crime, healthcare, and payday lending, among others."

He continues, "The issue victories are tremendous. What is just as important are the relationships with grassroots people in Dayton, Columbus, and now all of the cities of the DART network. There are a lot of reasons these days to be discouraged about progress towards justice. The relationships are deeply encouraging. I am so happy to be in the fight for justice with all of these people.”

Through the work of DART, hundreds of clergy and thousands of lay people have gotten involved in justice ministry in the last decade. They have learned to build relationships, to read scripture from a collective justice perspective, to negotiate with public officials, and to build and use power. Since 2013, under John’s executive leadership, DART has grown from 20 affiliates in six states to 30 affiliates in ten states including Florida, Georgia, Indiana, Kansas, Kentucky, Nebraska, Ohio, South Carolina, Tennessee, and Virginia. Currently more than 600 congregations are part of DART and the network continues to grow so that the work of justice might continue to flourish.

In a letter of support for John’s nomination, Dr. Walter Brueggemann, Professor Emeritus at Columbia Theological Seminary, writes, ”John Aseschbury is a community organizer of the first rank. He has found effective ways to translate our common passion for social justice into concrete community-based transformative action. Not only is he wise about such work, but in his quiet way he is effective in mobilizing, equipping, and supporting others to do the work as well. He is deeply church based, but manages to open his work to move beyond the church for the sake of the community."

He is, Dr. Brueggemann adds, "of course, a person of high integrity, deep faith, and honest conviction, all marks that make him a winsome candidate for the award. In honoring John, the seminary will surely bring honor to itself. I commend him for this award with immense enthusiasm.”

In nominating John for the Distinguished Alum award, Judy (‘86) and Brian (‘96) Bagley-Bonner reflected on the Biblical mandate “to do justice, love mercy, and walk humbly with God.” They note that the church has excelled at the latter two, but has often failed to live up to God’s call to bring justice to a world awash in its painful absence. Thankfully, there are those, like John, who dedicate their entire ministry to equipping the church to fulfill this call and inspire others to claim this view.

Join us in celebrating and congratulating John as this year’s Distinguished Alum!