Response to the Fire at Notre Dame from Professor, and Resident Medievalist, Dr. Jennifer Awes-Freeman 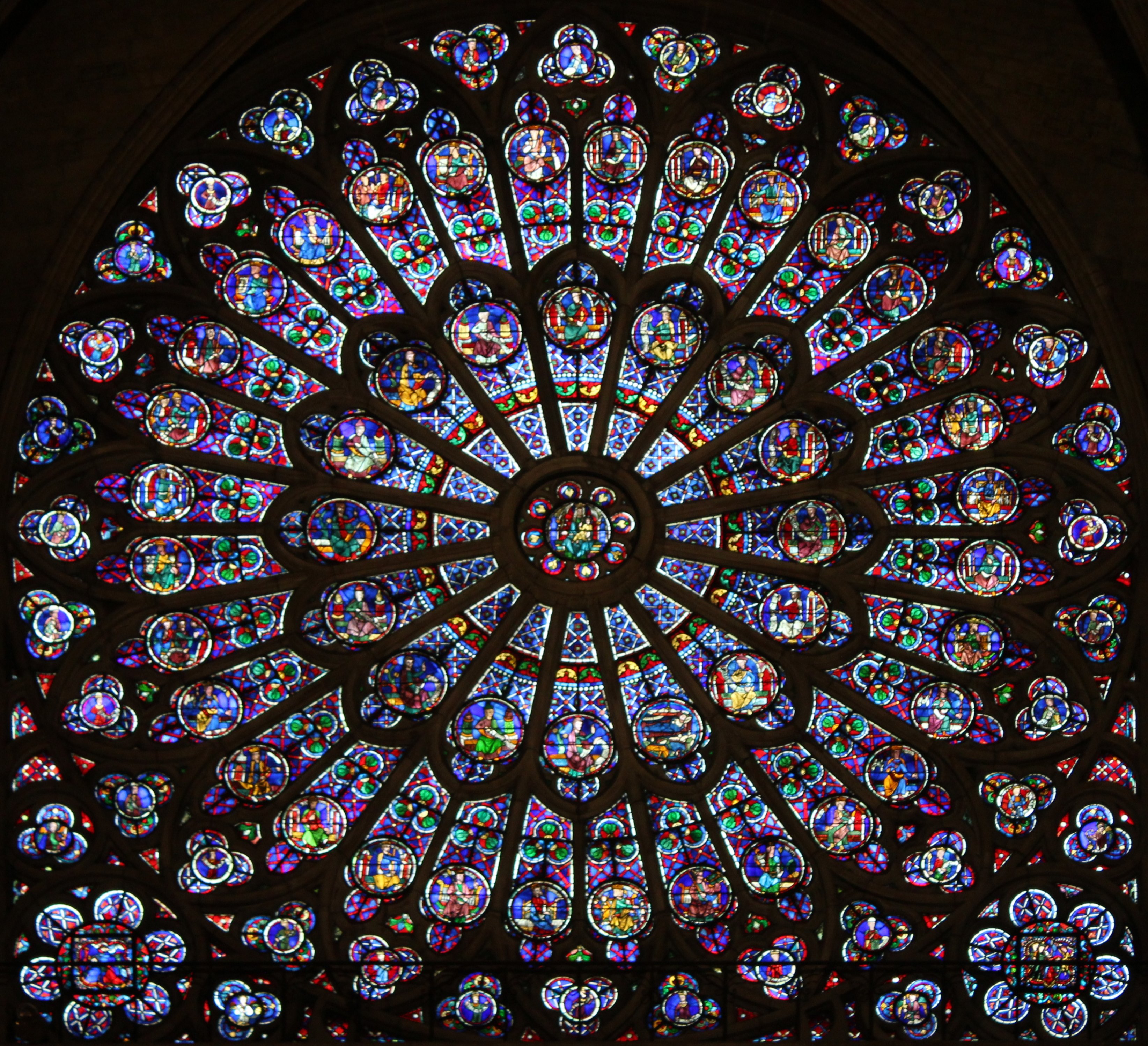 Most have heard about the destructive fire that has ravaged the 12th c. Cathedral of Notre Dame in Paris. As the resident medievalist, I thought I might offer a few thoughts on this historic event.

1.
This event is so medieval! While the fire was certainly destructive and traumatic —especially for the French, and Parisians in particular, as it has been a landmark and symbol of Paris for almost 1,000 years—it was not the first time the cathedral has suffered damage (and it won’t be the last). By which I mean, church buildings —ancient and contemporary—are not static things. They are renovated, fall into ruin, are damaged by natural disaster, political upheaval, and are rebuilt again and again. And Notre Dame is no exception (and see here as well). It is more accurate to think of a church building being as dynamic as the community that moves within it, ever adapting to its environment and the community’s needs. Destruction and restorations over the years meant that Notre Dame was in many ways a composite building— the spire that collapsed yesterday dated to the 19th century, many of the original windows had been removed during the French Revolution, and so on. Historically, medieval churches were fluid and dynamic buildings; when they were damaged or destroyed it was understood to be an opportunity to make something better.

2.
Perhaps most importantly, we need to be aware of the ways that iconic buildings like this have been and continue to be used in the rhetoric of white nationalists. In fact, alt-right figures have already been framing this event in Islamophobic and Antisemitic terms (which also unfortunately has precedent in the Middle Ages, e.g., the Jews being blamed for the Black Plague). Thus it is dangerous to mourn Notre Dame as a monument of “western civilization,” “French nationalism,” or even “Catholic/Christian nationalism.” There are many excellent resources on race and the Middle Ages, including these websites:  http://www.medievalists.net/,  http://www.inthemedievalmiddle.com/, https://medievalistsofcolor.com/).

Happily, there have already been generous donations for the restoration of the building (and it happens to be one of the best studied and documented Gothic buildings), but this brings up another issue, which is: what does it mean to restore something to its “original” state? Especially when, as I’ve just described, a building has changed so much over time, or its artwork contains Antisemitic or Islamophobic imagery? How do we extend grief and support to the Black Churches burnt down by white supremacists in America or the natural fire occurring at the same time as Notre Dame's in Al Aqsa Mosque? We must take time and thought to answer these questions, but in the end we can agree with the medievals, in the wake of these fires, to making something better.

Jennifer Awes Freeman is Assistant Professor and Program Director of Theology and the Arts at United Theological Seminary of the Twin Cities.

Healing the World, Remembering Joy: An Interview with Andrea Sorum

Healing the World, Remembering Joy: An Interview with Andrea Sorum
Arts  social transformation  Voice  Poetry  New Students
How Do You Decide If You're Ready for Seminary?
Discernment
The Arts are in United's DNA: An Interview with Jennifer Awes Freeman
united faculty  theology and the arts  Academics

VIDEO: Seeking Justice, Caring for Community: Preparing for the Days Ahead