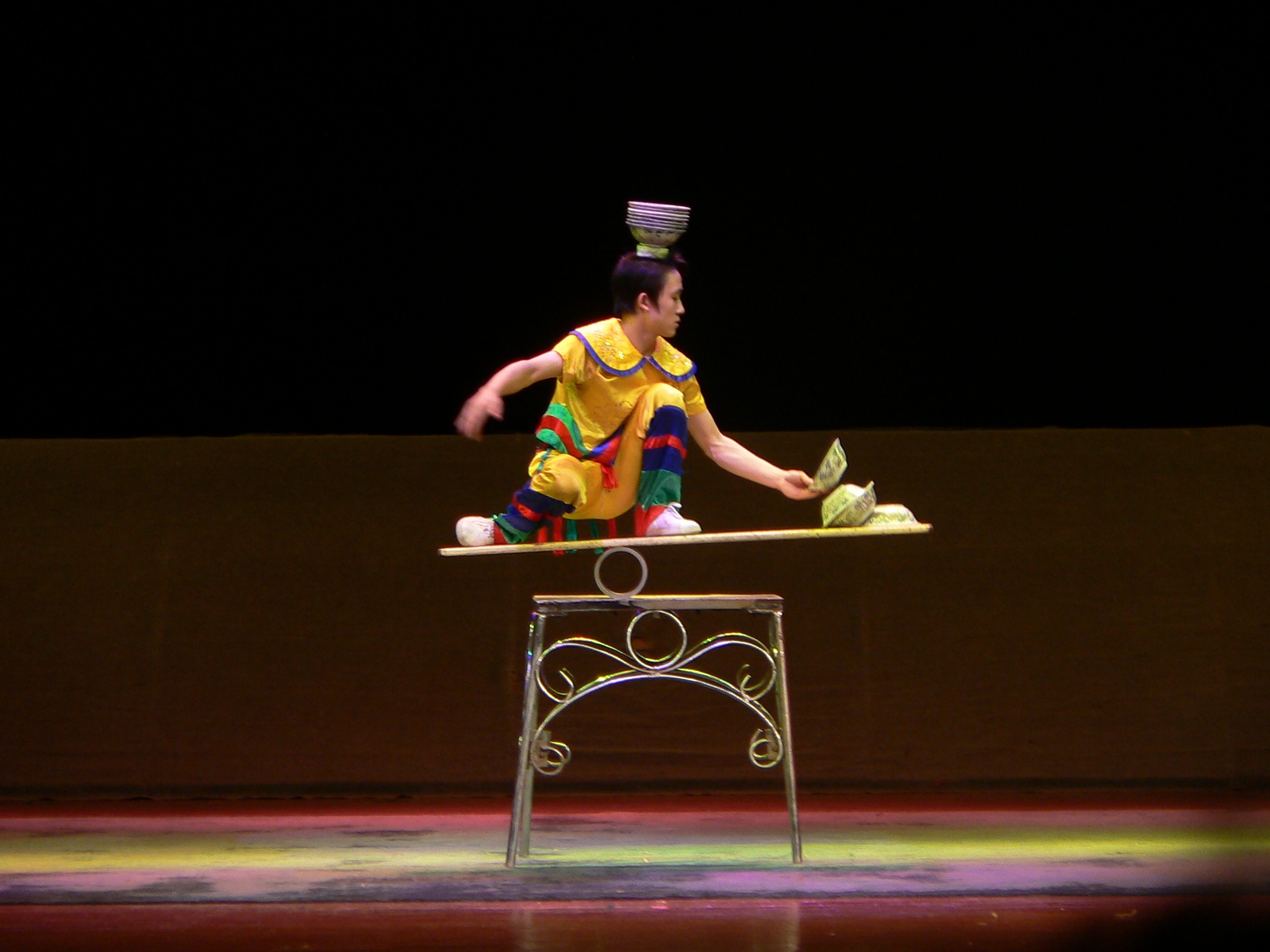 On Friday August 24, 2018, United is holding its first ever United Power Day, a student orientation unlike any other! Power Day is a result of deep thinking and intentional conversations around culture and community. Besides introducing new students to faculty and staff, new and current students will engage circus arts, spoken word performances, and visual art making. It is an event about culture, spearheaded by United’s new Vice President for Student Experience and Culture, Rev. Karen Hutt. But what kind of culture are we trying to build at United?

“I think it’s the culture that students will need as spiritual leaders when they leave,” explains Hutt. “I got out of seminary, and I was a solo pastor or a partnered pastor, but I needed those people that I ignored in seminary. I was a commuter student, I was founding a church, I was founding a nonprofit, I was in the streets in the activism world, thinking I don’t need all this. I mean, I did well in school; I loved it. But I didn’t engage the community, which was a big mistake, because I didn’t get those colleagues until much later, and I lost something of myself in the process. I became ill. I wasn’t healthy. I had very few support systems, because you don’t have support systems in the church--those are your parishioners, not your friends. So I was in a service mode all the time and had no place to land. What I’d like to do here in the culture is help people have a place to land now and learn how to utilize one another and services.”

Hutt had previously worked with United students as a coordinator for CPE (Clinical Pastoral Education) interns. However, she is excited about her new role. “I have always wanted to have more time with students. I feel like I am just at the tip of the iceberg in CPE because it's experiential and reflective, but only a couple of months” she reflects. “But I think what’s going to be different here is long-term versus short-term. Being with students over the course of their career at seminary will be a very exciting opportunity, facilitating individual development, discernment as spiritual leaders, and helping people find their places.”

To get a grasp of United, Hutt set out to interview every student, faculty, and staff member. Nine weeks into her job, she had already interviewed twenty-three people: mostly staff and a few students and faculty. “One question I asked was: 'What do you contribute to the culture and experience of United?' Most people talk about relationships, culture as relating, as connecting, as family. It was a very sort of familial kind of environment, a familial culture. No one talked about it as an organization or institutional culture. I found that very interesting. Family can be very useful but it can also have its drawbacks. If relationships go bad in family, the institution can sometimes not get the attention it needs to hold up its structure.”

Naming what works and what doesn’t in our culture is important for United, especially as we prepare to move into our new campus location. Through the interviews, Hutt discovered “there was some pessimism, some sadness, some hurt.” At the same time, it is clear that to her that “people are starting perk up. I think the culture will be shifting more towards optimism.”

In her first weeks at United, Hutt saw the promise and creativity of the United community: "A lot of us are new or newish, and I think we’re bringing a lot of energy, a lot of great experience from diverse backgrounds in terms of the work world: business, education, social work. All these kinds of fields are turning out to be the constellation that’s needed to train spiritual leaders. It feels like, you know that show Chopped, when you get that basket and you don’t know what the hell you’re gonna make with it but you have to just let it happen. I feel like I got the basket and am trying to figure out what’s gonna happen with it all but I know it will be something beautiful and delicious.”

To use the reverend’s metaphor, after surveying the ingredients, Hutt began cooking up something spectacular: United Power Day. “One of the things I have noticed about our school is that rarely do you have everybody in the room as a community, but we have to be with one another to make culture. So gathering everyone for a specific series of activities is one thing. Now, by calling it Power Day, I wanted us to start using new words. We’ve had a lot of less powerful words to describe the school, a lot of wishy-washiness, ‘we’re kind of this and kind of that’––No, we’re powerful! We’re making a difference. I want to start from a powerful position. If you demonstrate power, you’ll be powerful. By saying power over and over again, we’ll start to feel like it.”

Hutt wants Power Day to be “like a big dose of adrenaline.” It is a day of inspiration, affirmation, and creativity. “By using the circus arts and the artists that are coming to work with us, they’re going to be the metaphors for the nature of ministry that evolves. For example, a tightrope walker can’t walk a tightrope from the start. They need help. You need to reach out and have someone on either side of you. This is a demonstration of creating community! I might be asking, How is this like ministry? Who’s on your right side in ministry, who’s on your left? If you’re doing plate twirling or juggling, what kind of things are you juggling in your life, what’s working for you or not?” Power Day invites the United community to think about culture while engaging local artists.

Indeed, part of the cultural work at United is to think not only about those on our mailing lists but also our relationship to our neighbors, cities and other institutions: “There are so many things that we can do to offer opportunities for the wider community that have a connection to the school, like having a night with a big board outside that says ‘Ritual Night: Come develop your own family rituals and learn how to do it.’ That’s artists coming in, that’s practitioners of different religious traditions–– not just the typical ones you hear about but Candomblé or Santería or other religious traditions. It’s a way to learn about how people use culture to find meaning and purpose in life. I mean really there’s nothing we can’t do as artists, it’s the key to life. I would love to see us create a film festival on spirituality and hope. I would love to see us do a Moth radio hour for seminarians, a national one, that’s based in St. Paul. I think we’ve got to think bigger. It’s not that hard to do, we’ve done it before. It’s just imagination, using our imaginations.”

Power Day will be a day to ignite our imaginations as Hutt and the rest of us celebrate, build and think intentionally about what United's culture can be.

"A Rare and Magical Space": An Interview with Community Partner Allison Jones

Connection, Care, and Conscience: A Multifaith Reflection Guide for the 2020 Election Debates