Events theology and the arts Theology of Prince Gallery

Theology of Prince at United Theological Seminary of the Twin Cities

This Monday April 16 through Wednesday April 18, the University of Minnesota is hosting a symposium "Prince from Minneapolis", and on that Wednesday from 1:45pm to 3:00pm, United Theological Seminary is hosting a panel on the Theology of Prince in the Cowles Auditorium in the Humphrey School of Public Affairs.

The Theology of Prince panel is the result of a conversation between Dr. Ayo Yetunde Assistant Professor of Pastoral and Spiritual Care and Counseling, UTS president Lew Zeidner, and former Head of Marketing Katie Langston. According to Dr. Yetunde, the three were discussing what is different at United and she posited “Because we do the theology of Prince!” Dr Yetunde explained "though that was the first time the idea came to me and that I spoke it, I could see Katie’s eyes light up. I could see Lew taking an interest in what this idea could be." 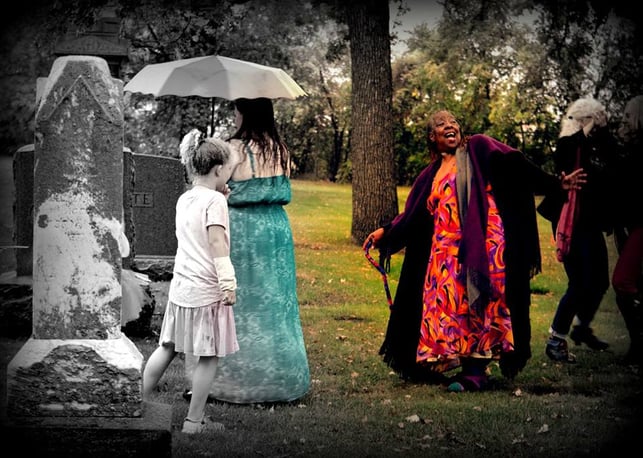 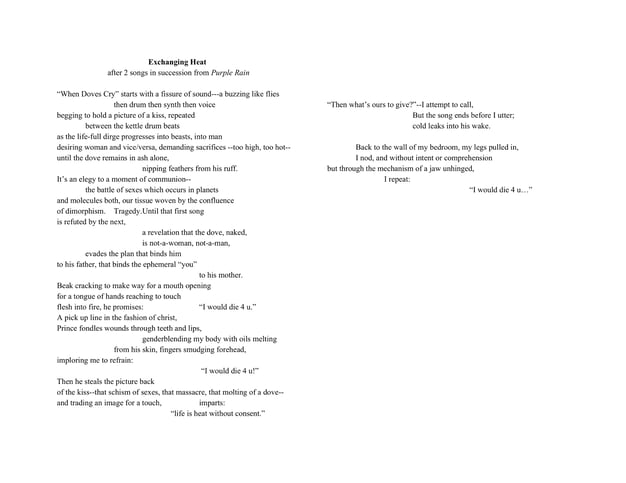 In collaboration with the University of Minnesota, United opened up a second call for submissions, this time for the general public. This contest also included calls for academic papers.

During the Wednesday April 18 Panel, winners from both the United community and general public will present their work. The full line up includes: 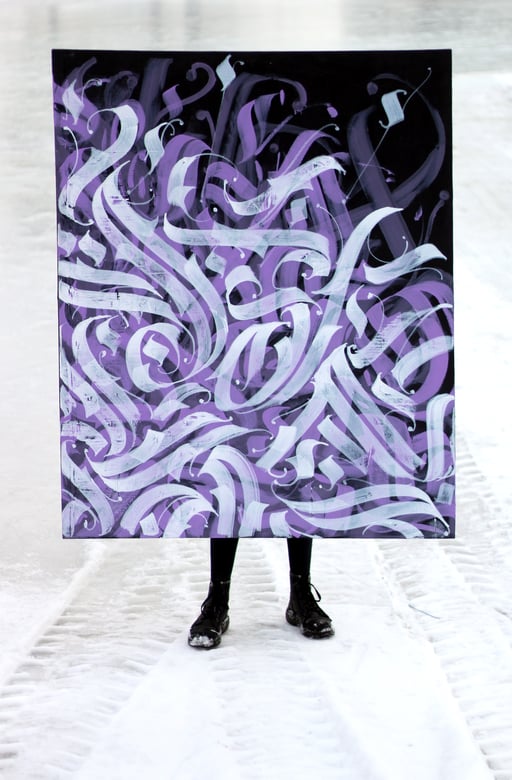 While winning submissions will be presented at Prince from Minneapolis, United will be releasing an online gallery of all the visual art and poetry submissions and an academic ejournal with the essays.

When Storytelling Holds the World: Passover Reflections on Maggid.

"A Rare and Magical Space": An Interview with Community Partner Allison Jones

Connection, Care, and Conscience: A Multifaith Reflection Guide for the 2020 Election Debates